*** The restaurant has ceased its operation since then.***

Located at one of the busiest streets in Penang, De Little Dining Cabin serves mainly Western food but they do serve some Japanese dishes as well. Finding parking spaces can be a little tough as the restaurant is located exactly opposite the famous Lorong Selamat's Char Koay Teow. The whole road will be so packed during festive seasons and will be loaded with tourists. The place looks pretty cozy at first until we were arranged to a very narrow table, the whole dining experience was not so good as the table next to us was so near that the other parties can actually listen to what we have spoken to each other. Variety-wise, I would say that its rather limited but the choices for their drinks were quite a lot. The restaurant does serve desserts like Chocolate Fondue, chocolate mud-pie etc but these were not on my list today.....below are my attempts of the day: 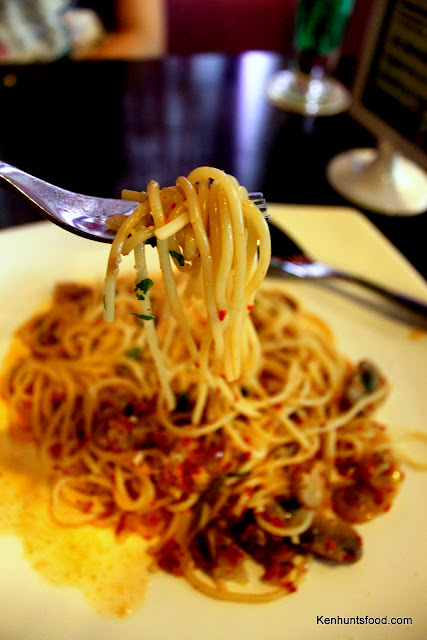 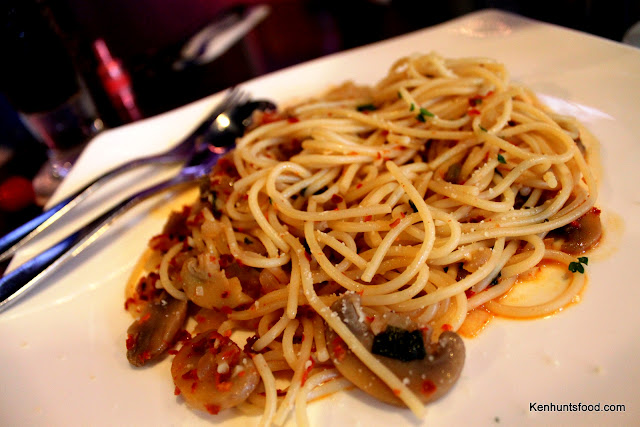 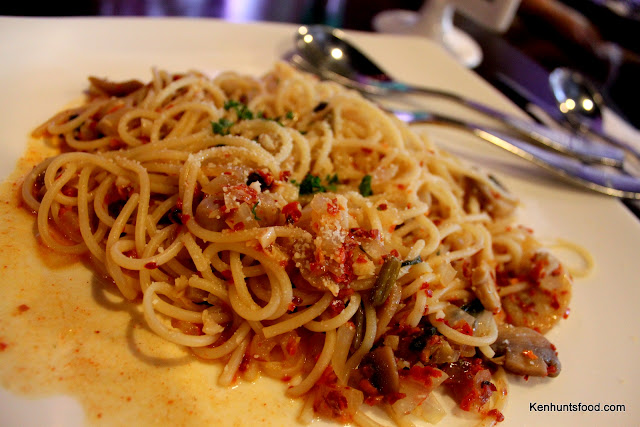 Pasta Aglio Olio (Rm13.90). The spaghetti was lacking of some flavor in my opinion, especially when it comes to the spiciness and aroma, it would be ideal if they could use dried chilies and the use of more garlic; as from what I have seen, there were more onions instead of garlic. They should have at least included some other ingredients to make the dish more flavorful instead of relying on button mushrooms instead. The spaghetti was not what I am expecting from an Aglio Olio. The spaghetti in Get' Em Smack at Penang Times Square still prevails. 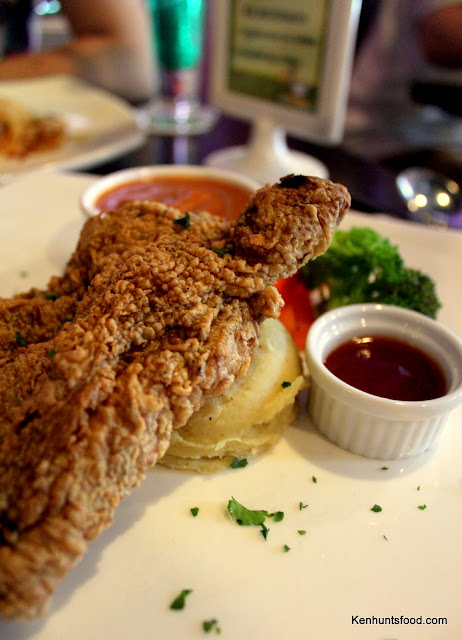 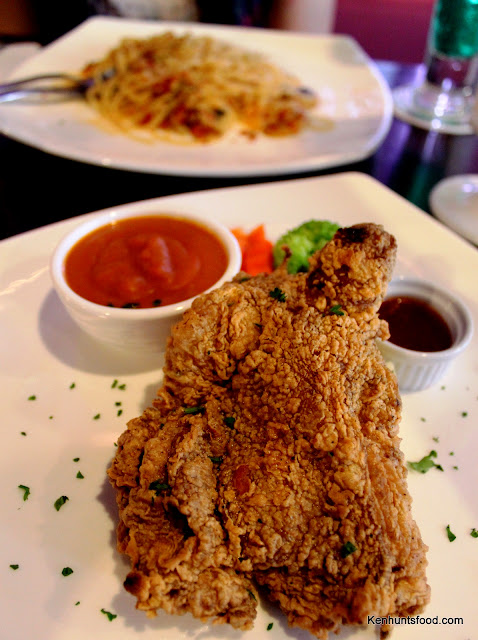 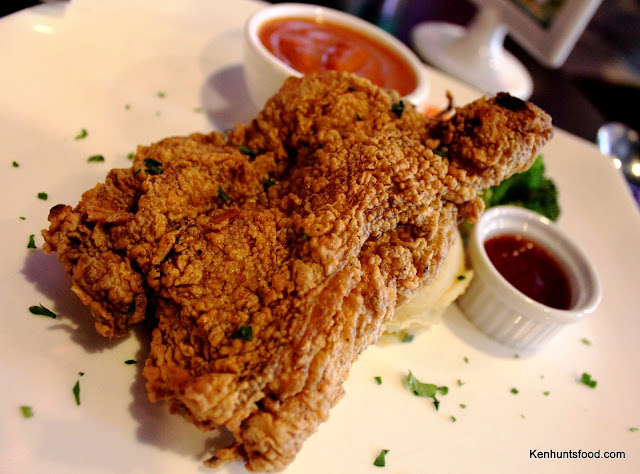 There were two options in choosing Crunchy Chicken (Rm14.90) -- to be served with rice or mashed potato. The chicken was deep fried and being laid on a bed of mashed potato. The chicken was rather disappointing as the chicken was too oily based on our liking and buttery flavor was quite heavy. The sauce given was typically a normal pasta ketchup which makes the combination a bit weird. There is actually another kind of chicken served which was to grill the chicken instead of deep frying it but I have yet to try it out. 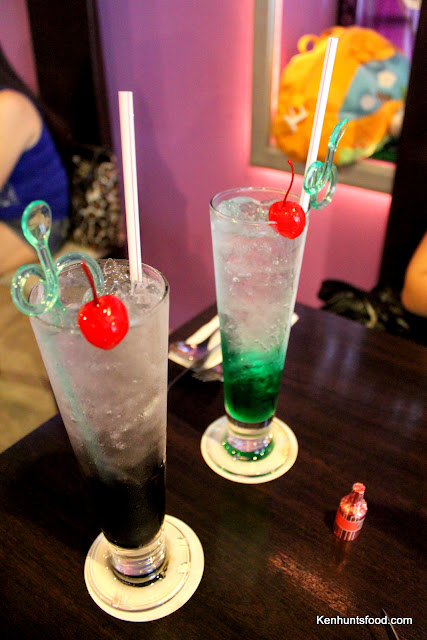 To quench our thirst, we had some Italian Soda, Tsunami  with dark purple color (Rm6.90) and Mountain  with green color syrup (Rm6.90). The drinks were quite fizzy and they were not too sweet, just the perfect amount of syrup used. 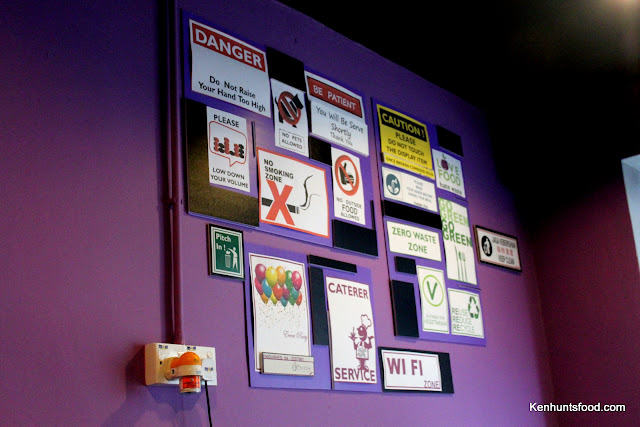 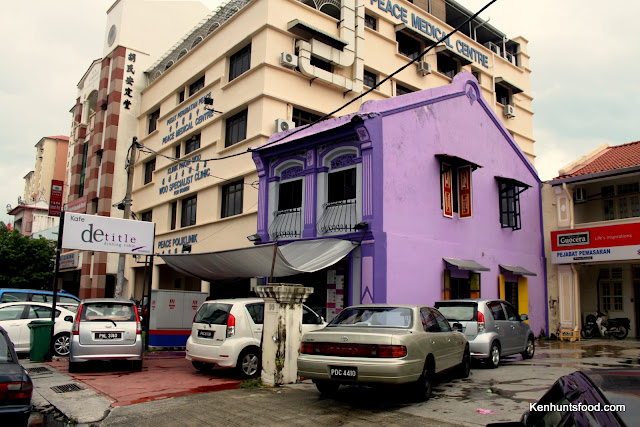