Lucky dessert is a well-known outlet for dessert in Hong Kong. Their best-remembered and best-selling item is their durian dessert- The Trinity Durian and Mango Series, which were awarded by some famous magazine as the best dessert in Hong Kong. Their first outlet in Malaysia was opened not long ago in Sunway Giza Mall, Kuala Lumpur. Now, Penangites have the chance to try this famous dessert out without travelling all the way down to Kuala Lumpur as their first outlet in Penang's Queensbay Mall  was opened a week ago, and soon in Gurney Plaza. Happened to know their opening via facebook, where I was aware of their opening promotion, but was too late as the promotion just ended yesterday. Aside from those, Lucky Dessert has some other dessert to offer to their customers too, from the ordinary dessert like sweet potato dessert to crepe. DO try it out if you happened to pass by. 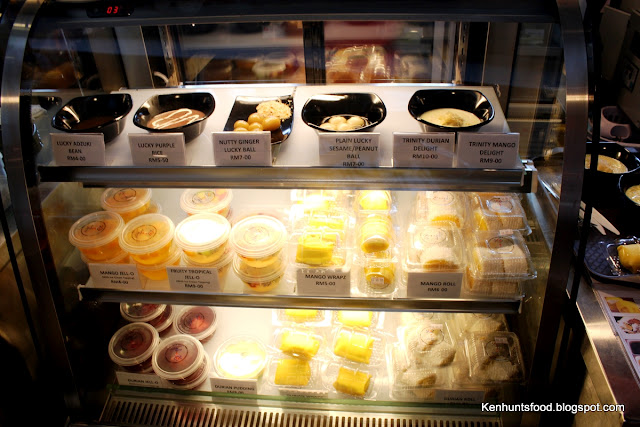 Their fridge displaying all sorts of dessert they are offering to their customers. Apparently their Mango and Durian Delights are their must-try dessert. 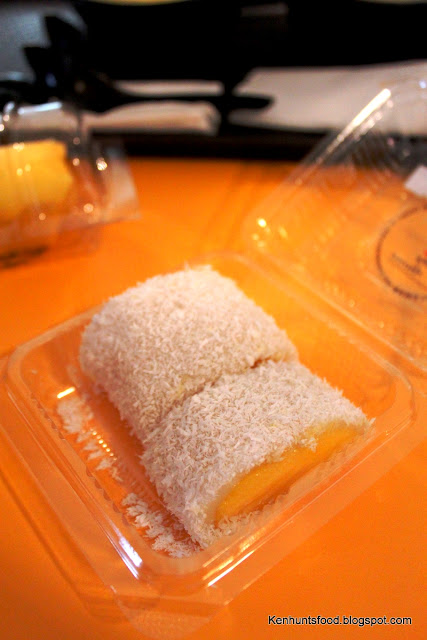 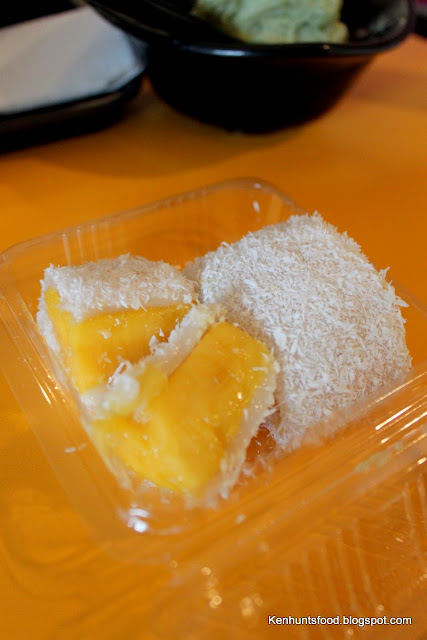 Mango Roll (Rm 6 for both). The staff reminded us that we should start with the mango first before we get our hands on the Durian as the flavor of mango will be slightly lighter compared to durian. Fresh mangoes were wrapped (the outer layer was made with glutinous rice flour) and topped with some coconut flakes. The juices of the mangoes will spill out once you bite onto it. However, the taste was just decent although they made a very good combination. 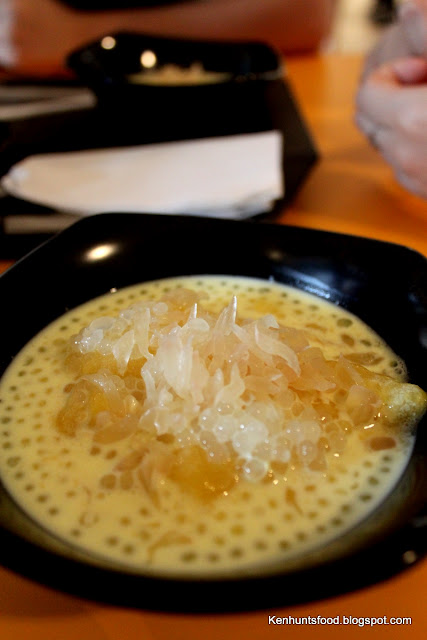 T. Mango Delight (杨枝金露 in chinese, Rm9) The dessert comes in a rather high price considering the portion was not that big. The person in charge explained that they have done some research on the preferences of Penangites where they prefer smaller portions, so they have reduced the serving size. Although I agreed with what he was trying to tell me but at least they shall cut down the price. Rm9 is still quite expensive in my opinion. Chunks of mangoes, pomelos and some sago were added into the dessert to increase the texture and flavor. Some coconut milk can be tasted too. The dessert was not too sweet and the taste was quite good, just the portion......... 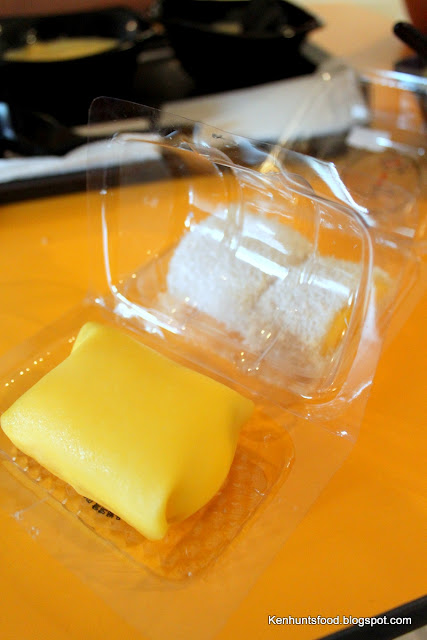 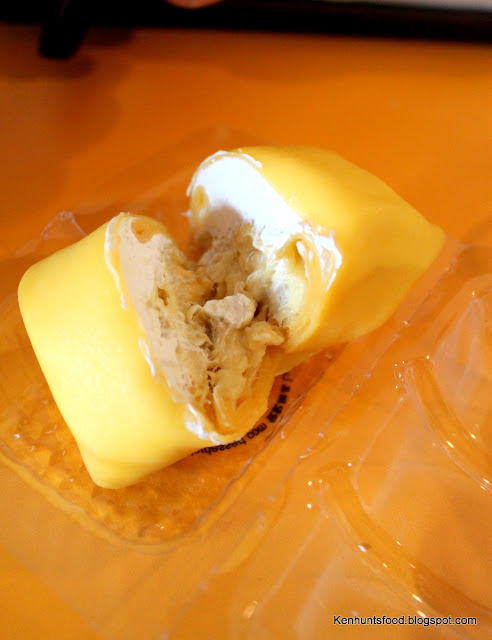 Durian Wrapz (Rm5 for each) Some big chunks of durian and some cream were wrapped in a layer of pancake. The Durian Wrapz will be served cold. From the look, I thought the outer layer of the Durian Wrapz will be quite hard but soft and tender inside. I was wrong. The outer layer of the wrapz was very smooth and tender while the fillings inside were very creamy and smooth. A very strong flavor durian just mushed out with a bite on it. Highly recommended for durian lovers. 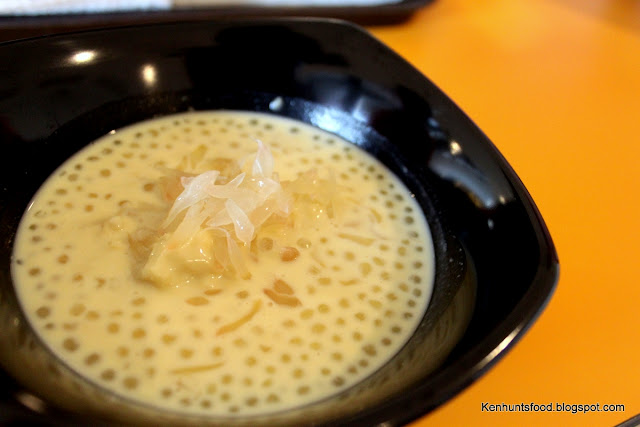 T. Durian Delight (Rm 10) Durian lovers shall not miss this dessert. The smell and flavor were so strong that you can even smell it before you actually started to dig into it. Big chunks of durian can be found too, similarly to T. Mango Delight, except durian was used instead of mangoes. I was rather disappointed with the portion again...... 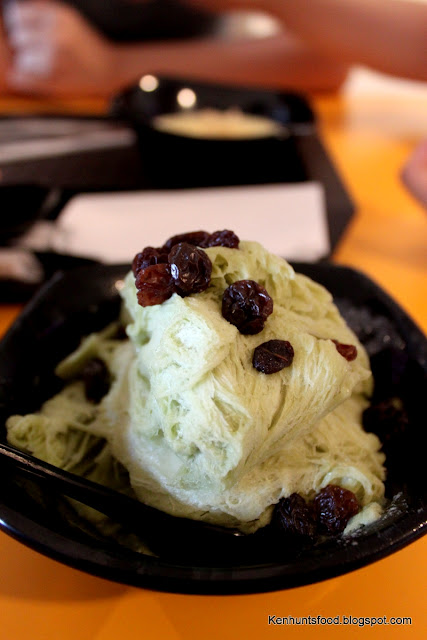 Aside from those dessert with stronger flavors, we have tried some other dessert as well. Green Tea Snow (Rm 6.90) was one of my favorites out there (except of durian). The green tea flavor was obvious and the dessert was not too sweet as I dislike those dessert where heavy syrup will be poured. The snow ice was quite smooth either. Some raisins and grass jelly have been added to increase the texture too. The price was reasonable too. Definitely one of my favorites, highly recommended. 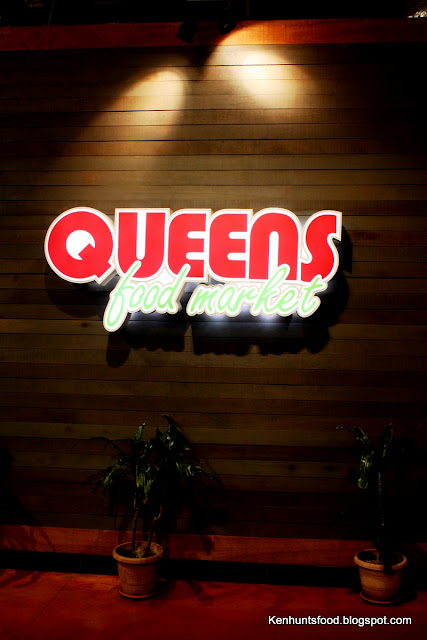 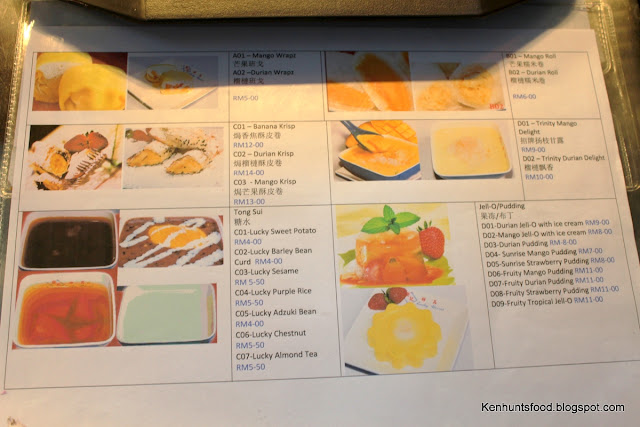 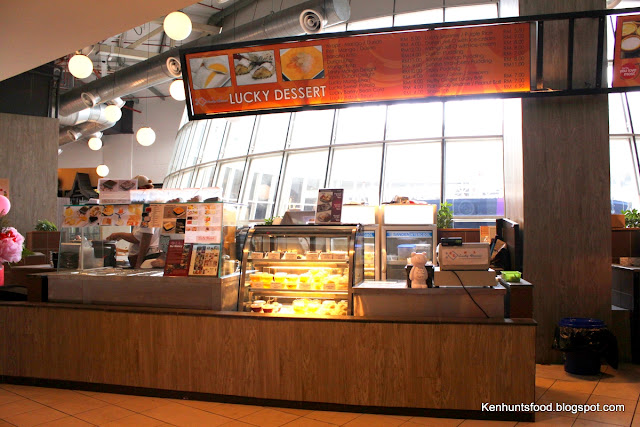